Based on feminine emotions, ‘L by L’ that is designed by maximize the silhouette of women is reinterprets
the sensibility of only designer Lee Yu-Jung through daywear and it pursuing the dedicate couture value
through hand-made daywear ‘L by L’ which contains romantic and beautiful messages.

It is mainly targeted at a 35-year-old woman with global sensibilities and it was targeted to 35-year-old woman with a global sensitivity,
and the romantic of are girl's sensitivity in childhood released forthrightly through moderation and modernity.
A brand that suggest a lifestyle suited to customers who have their own firm style.
A brand that draw a delicacy of the couture minimalism and solve femininity with refined and ART feeling.
A brand that pursuing the lifestyle of women ahead of the times based on chic sensibility.
A brand that emphasizes love for human beings with the slogan 'clothes made by love'. 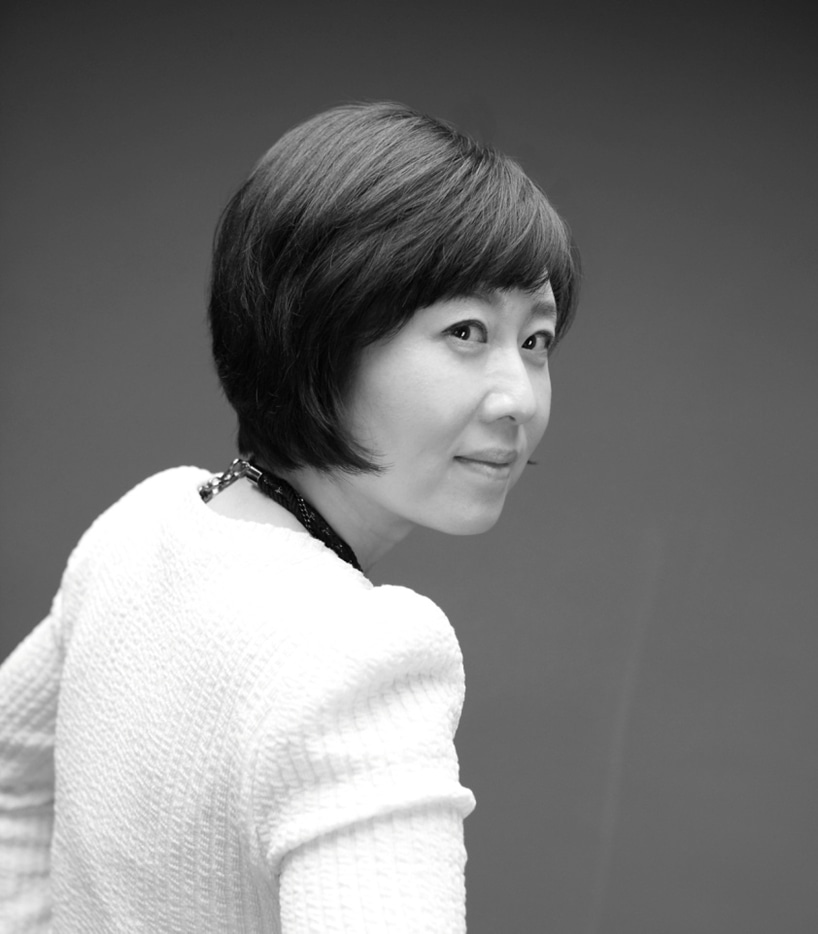 This window will automatically close when payment is processed.
Do not close this window until processing completes.